To what extent do our perceptions feed the assumptions/frames we live by? Can art/media aimed at changing/destabalizing out perceptions alter the ways we think, be a force for change? This week you are reading Scott McDonald’s essay which asks if environmental media need to produce a different physical response in order to shake up our perceptions in this way. Below are some examples of such mediated experiences. The point of this week is to spend time with these kinds of materials, to resist your tendency to get through your work in the least amount of time, to cultivate a meditative response. Please work through this page with that idea in mind. 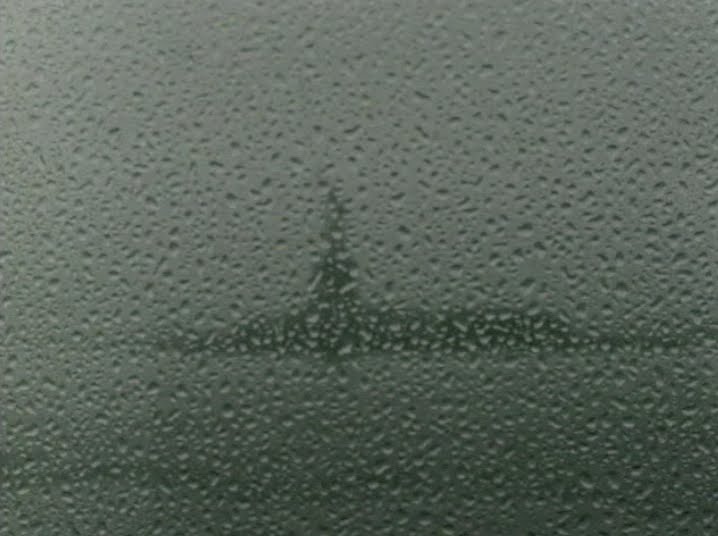 Scott McDonald: Introduces a film tradition that immerses us in nature, “a cinematic experience that models patience and mindfulness.”

Criticism of this kind of eco-cinema: