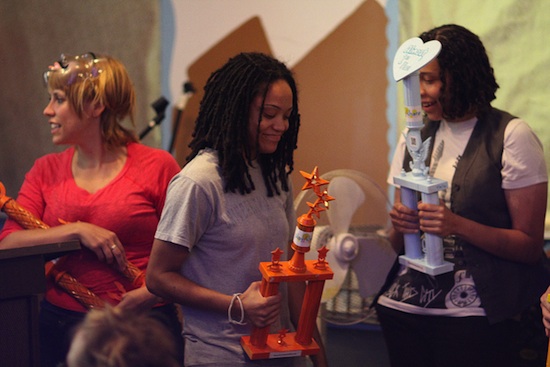 Description: play/share beyond/in is a technology-driven scavenger hunt exploring the history and culture of Western New York though a series of interactive missions. Using SMS-enabled mobile phones the game brings players through the galleries and installations in the Beyond/In Western New York 2010 exhibition, as well as other sites of historical, ecological, or cultural interest.

Collaborators: Cayden Mak, Josephine Anstey, Dave Pape – apologies to the many others, I have lost documentation