Staying with the Trouble 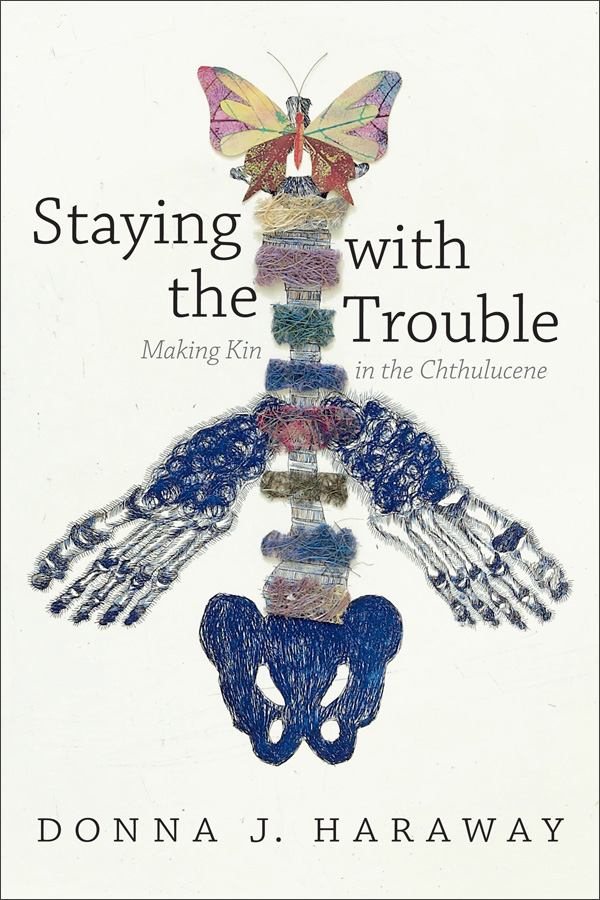 Staying with the Trouble

This semester we are going to use Haraway’s alternative framing:

Write or paste into the blog a short quote from the week’s reading. Write a question or comment about the quoted text.

Take one small specific part/scene of the media and show how it illustrates an important point/thread/idea that permeates the whole work.

We Made Ourselves Over

Scott McDonald argues that retraining our perception is a precondition for environmental consciousness but David Ingram suggests that the films McDonald promotes are only accessible for trained viewers and can never be popular.

Work out three strong arguments for your position, you can and should refer to the texts. Support each argument you make with an example from a media work we have watched/experiences this semester. Include media art and games in your examples as well as film.

Rebuttal Stage: look over your opponents arguments and make a reasoned rebuttal for each point. Refer to both scholarship and media examples for each rebuttal you make. Use language like this: “Position 1 argues that (summarize their argument), but we argue …”

When the Levees Broke: Part 1 – find a short clip (max 30 secs) to support your argument and be ready with the reference to the minute.